Our Managing Director Has Been Shortlisted for a Leadership Award! 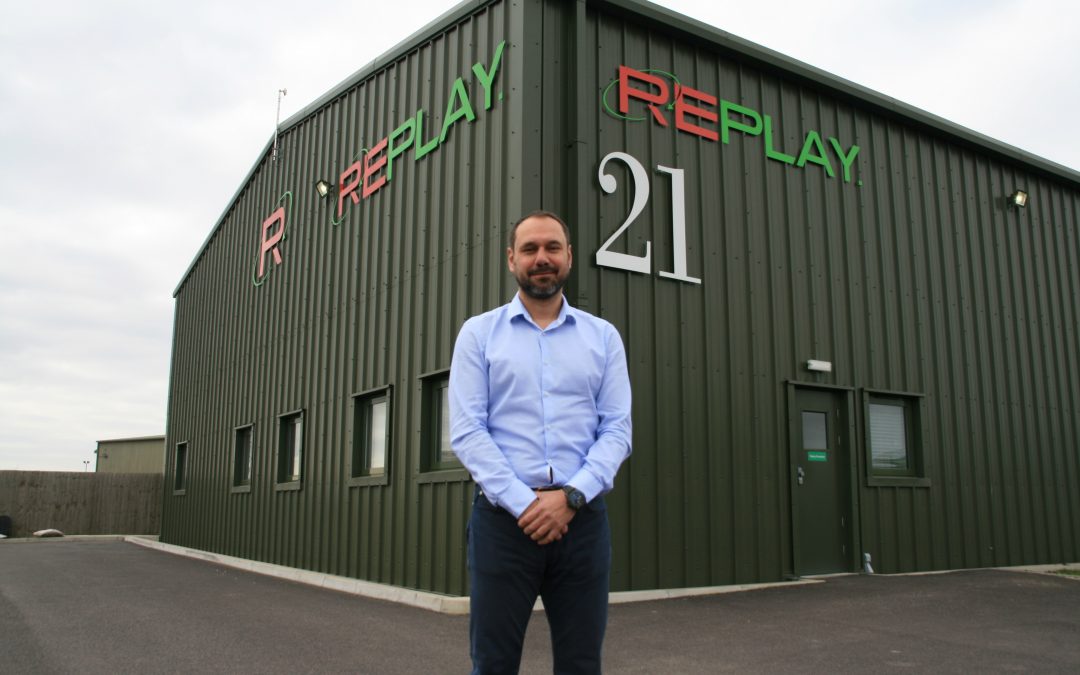 The judges of the East Midlands Leadership Awards have cast their votes and we can finally announce that Garry Martin, our Managing Director, has been shortlisted in the East Midlands Transformational Leader category.

Garry has been nominated for the Transformational Leader award by our team for his passion for innovation and dedication to his team. Garry helps to encourage and deliver the greatest possible results and his management style is one of the reasons Replay has developed to where it is now.

His inspirational hands-on approach to leadership and his fun and inventive ways of demonstrating new concepts, such as the development of new grounds maintenance software Passport365 that is revolutionising asset management, help to keep Replay at the forefront of new technology and innovation. His endless commitment and support inspire and motivate our team daily.

The East Midlands Leadership Awards reportedly received more than 60 entries across 11 different categories, so we’re thrilled that Garry has made it to the shortlist stage for his commitment to his role at Replay.

Garry commented: “I’m very thankful for my nomination, and honoured to be have been recognised in this category.

The East Midlands Leadership Awards is a new event, organised by TheBusinessDesk.com, that offers businesses an opportunity to recognise and celebrate staff for their hard work and showcase the achievements and successes of different sectors in the region.

The awards also offer businesses the chance to recognise the role models within their organisations that continuously raise the bar among their competitors and motivate colleagues.

Sam Metcalf, Midlands Editor at TheBusinessDesk.com, said: “The East Midlands is home to some of the UK’s best business leaders – and this was reflected in the strength of the entries we received.

“We look forward to welcoming our shortlist and their guests for lunch and networking followed by the crowning of the winners.”

The inaugural awards will take place on the 6th November at the Crowne Plaza Hotel in Nottingham.

Organisers of the awards have said that the potential winners must show the qualities of extraordinary leadership amongst colleagues and be able to demonstrate the positive impact this has.